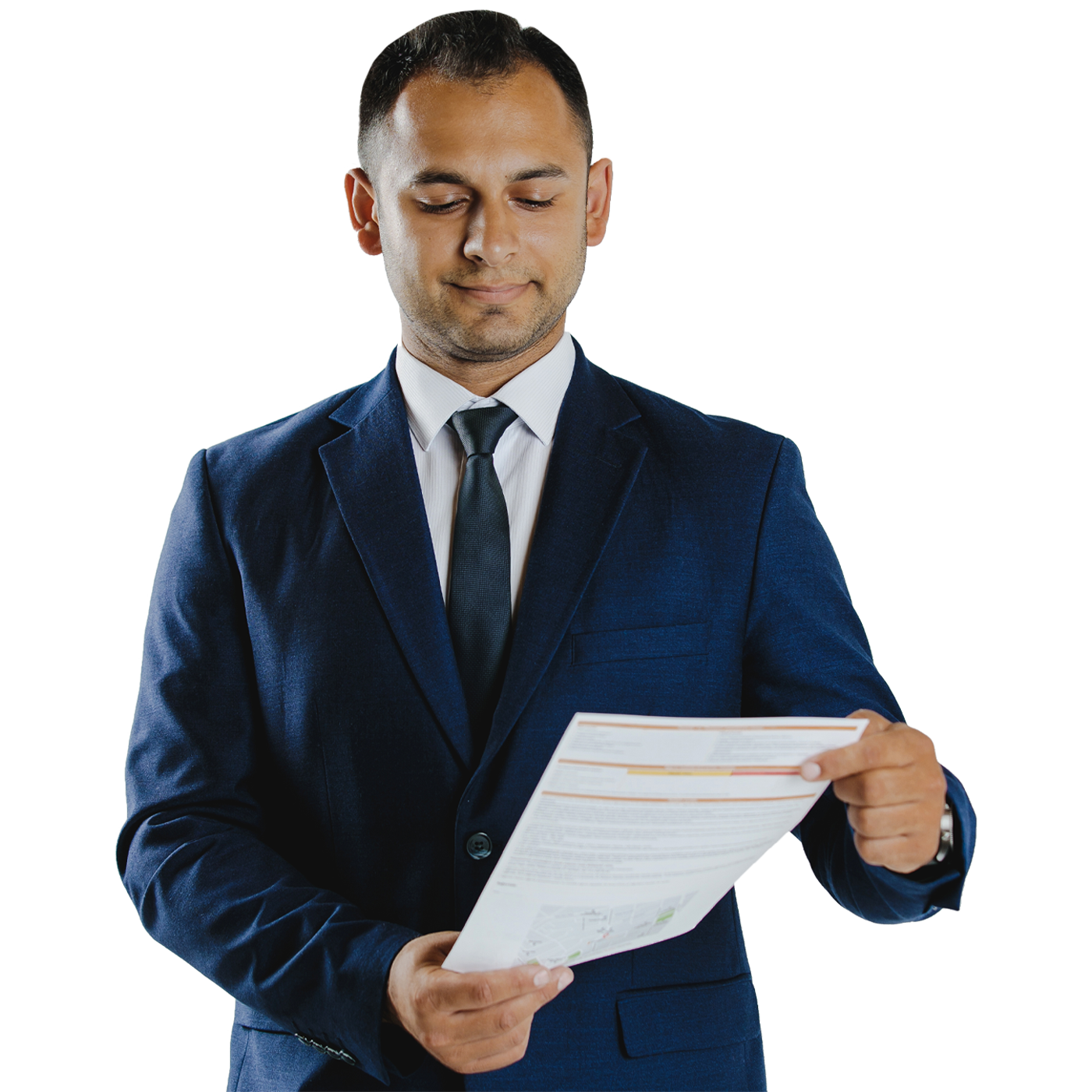 Thus, the car owner who received this insurance product is insured against various types of risks specified in the insurance contract that may arise during the year.

Remember that you can pre-insure your car against major material losses that may be caused as a result of unforeseen events.

How much is the insurance amount for CASCO?

The insurance amount for CASCO is determined in the insurance certificate based on the market value of the vehicle.

What to do in case of an accident on CASCO?

In the case of an accident, the Insured should immediately inform the Insurer via 7/24 contact phone: (012) 940, depending on the nature of the accident should inform the relevant State Authority.

What should not be done in case of an accident on CASCO insurance?

We should not remove the insured vehicle from the scene and leave the scene without the approval of our employee and the authorized state body.

Reasons for refusal to pay for CASCO

Violation of insurance rules and insurance contracts, and full or partial repair of damaged vehicles. 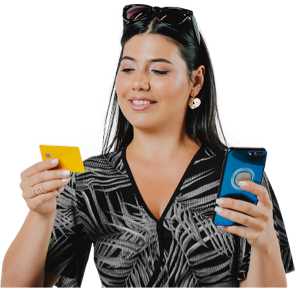 Did the incident happen?